An inside look at the 2021 Vanderbilt lacrosse team

Let’s take a closer look at what head coach Beth Hewitt’s Commodores will look like in 2021.

The Commodores return a lethal core at attack, led by seniors Gabby Fornia and Karlie Bucci. Fornia tallied 29 points (12 goals, 17 assists) in the abbreviated 2020 season.  With 19 assists this season, Fornia will become the program’s all-time career leader. Bucci notched 17 points (9 G, 8 A) and eight ground balls in 2020, while Callie Sundin, a junior, was responsible for eight goals, which is fifth among returners. 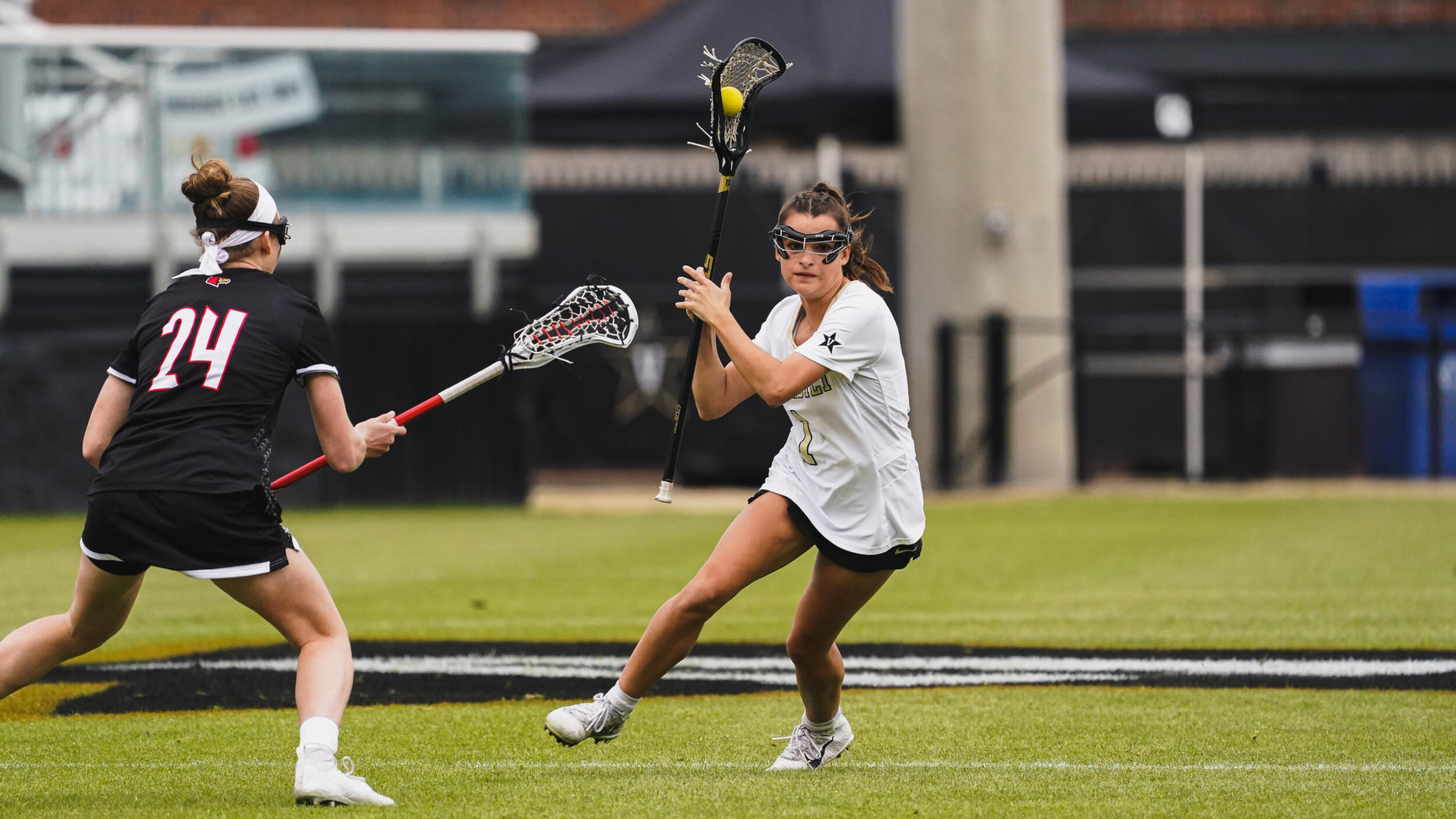 In addition, Sophie Furlong and Griffin Gearhardt bring more needed experience on the attack and a trio of new freshmen could push a surging offense to newer heights, including Cailin Bracken and Megan Graziano, who have shown an advanced knowledge of the x’s and o’s in their first few months on campus.

Without a strong midfield, success would be hard to come by. But the Commodores find their strength with depth in this area of the field. Bri Gross, a junior from El Dorado Hills, California, was a stalwart in the Commodore midfield in 2020, and led the Dores with 25 goals, 35 total points and 38 draw controls. 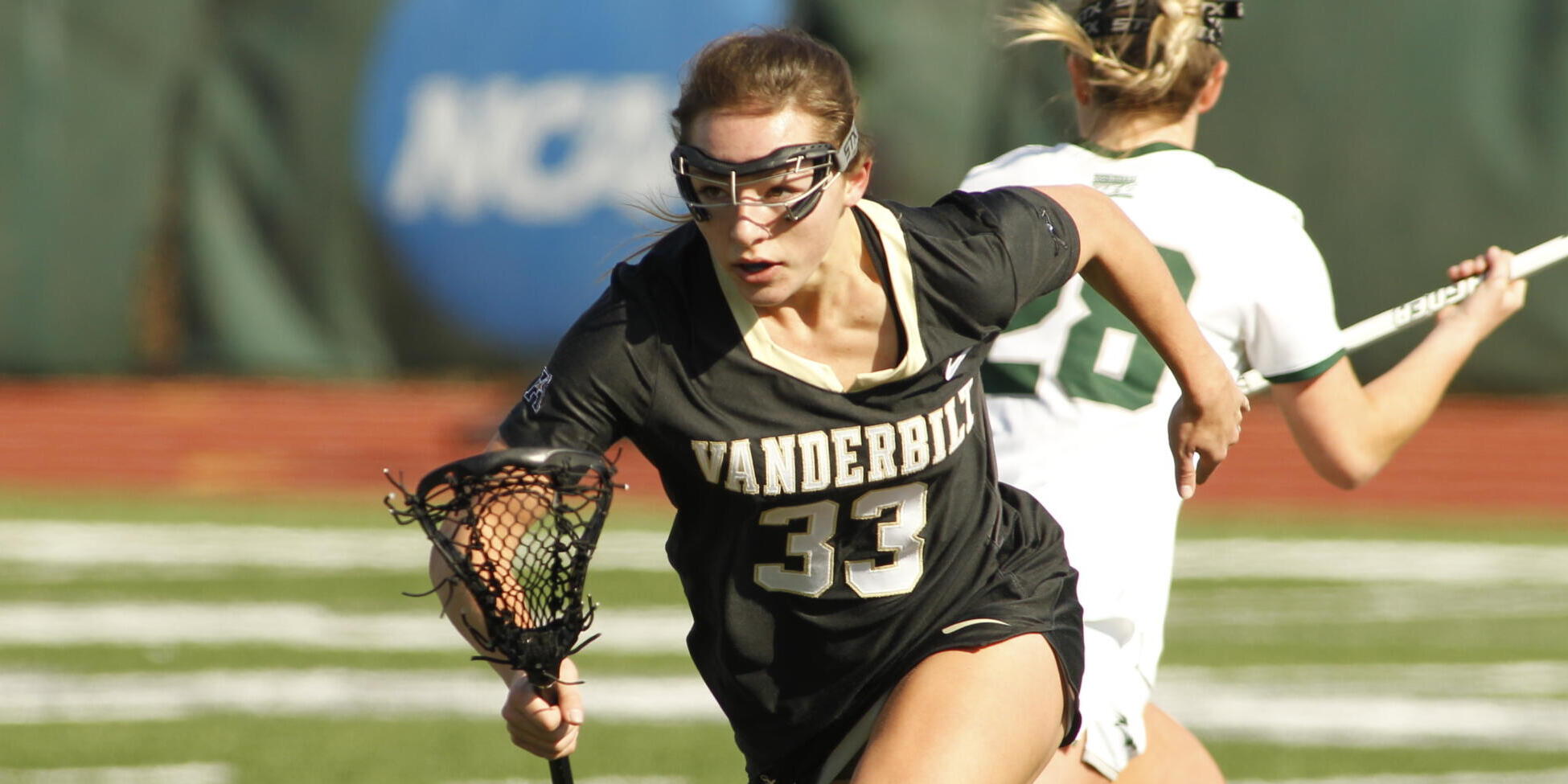 Senior Elizabeth Scarrone will be a force to be reckoned with in the draw circle and has the potential to take over a game in that spot.

Sophmore Mikela McCauley was on the verge of a breakout freshman season last year, while Kayla Reiu has had a breakout fall and spring preseason after limited playing time in her rookie campaign.

The defense will have depth with several other returnees, including Dede Daly, who is a midfielder-turned-defender and is coming into her own on defense with some of her best lacrosse since getting to campus. In addition, junior Megan MacGillis, returns after she tallied six ground balls and caused three turnovers in nine games last year, as well as sophomore Devin Fitzpatrick, and a trio of freshmen in Maggie Arnold, Ellie Hilsabeck and Remy Ricciardi.

Paige Gunning, a sophomore from Severna Park, Maryland, will be between the pipes for the Dores for the 2021 opener. A season ago, she started all nine games in her freshman season, including a victory in her collegiate debut. Her 7.6 saves per game were good enough for second in the AAC. She even aided the defense with scooping up 11 ground balls and causing three turnovers. 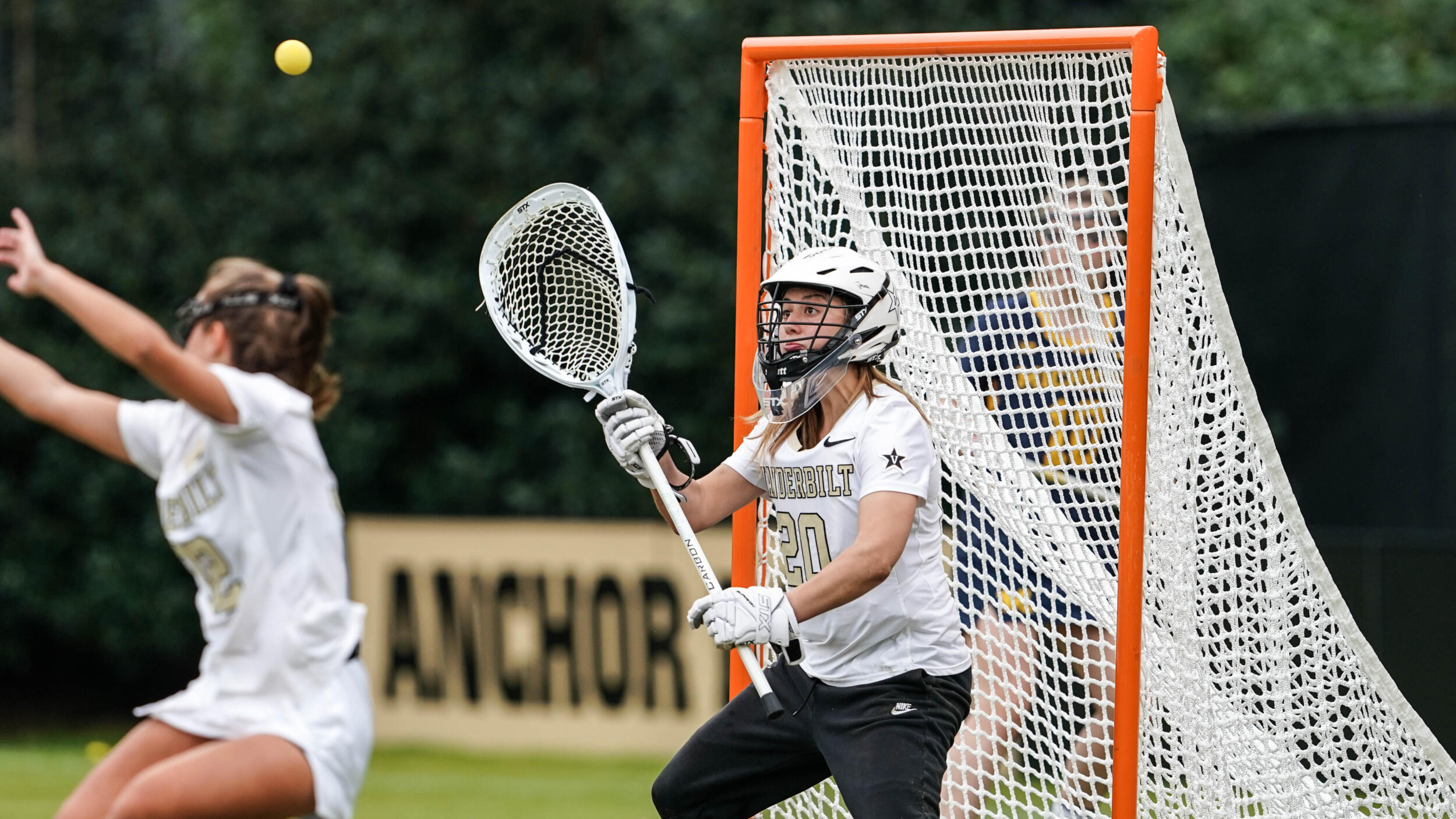 Vanderbilt lost Argyle and Foglio last season, but another pair of Commodore goalkeepers will step in with two newcomers to the squad: Lexie de Roziere and Lindsey Maxwell.

The Commodores will host nine games in Nashville this season. Five of those against non-conference foes while AAC opponents Old Dominion, in the program’s first season in the conference, and Temple will make the trip to Music City.

The AAC Tournament is slated for May 6-8.