Second In Athens Regional After Day One

ATHENS, Ga. – Three Commodores are in the top 10 on the individual leader board and as a team, Vanderbilt is in second place in the Athens, Georgia NCAA Regional after carding a 2-over-par 286 Monday at the University of Georgia Golf Course. The Commodores trail host Georgia by two shots heading into the second round Tuesday.

The top five teams from the regional will advance to the NCAA Championship May 24-29 in Fayetteville, Arkansas.

“I thought it was a good start for us today,” said Vanderbilt head coach Scott Limbaugh. “It was a pretty tough test out there and I am proud of how we battled. Harrison was really in control all day and did a great job just playing the next shot. John battled early with some great saves and outside of one hole, he looked really good. Will did a great job staying locked in and I am very proud of how he played coming in and giving our team another huge round. These weeks are about the team and we need all five guys battling, believing, and doing it together.” 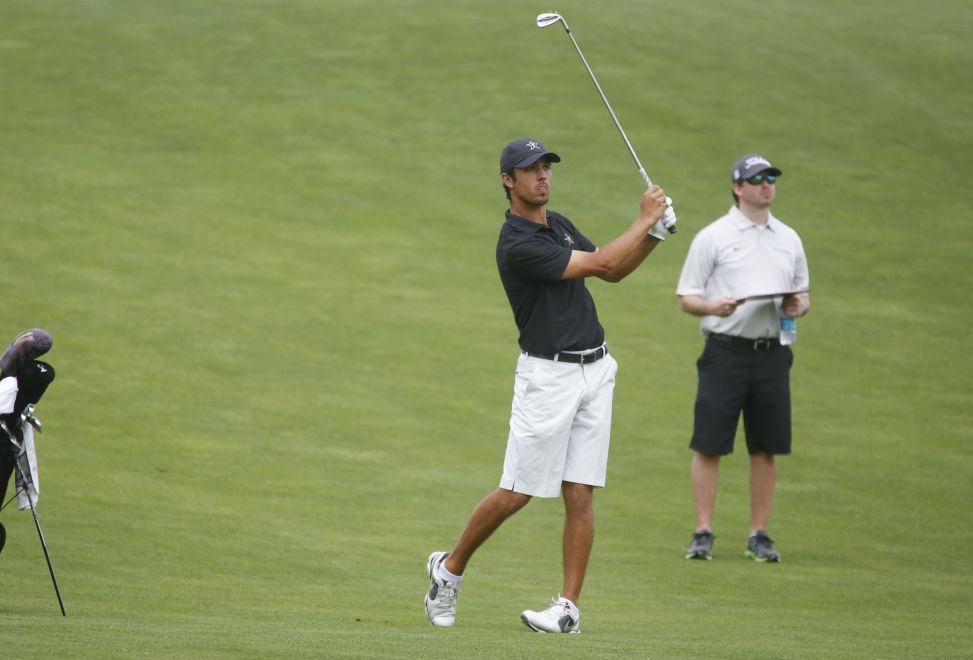 On Monday, Vanderbilt led the field in par-five scoring (4.73) and tied for the tournament lead with 17 birdies. Augenstein led all players in par-four scoring (3.64), while teammates Gordon and Ott joined Augenstein with four birdies on the day, which tied them for second among all players.

“It’s going to be a quick turnaround for tomorrow morning and we need to be excited to get back out there,” said Limbaugh. “We need to continue to be patient, trust ourselves, and have some fun playing Vandy golf.”