NASHVILLE, Tenn. – Vanderbilt and Georgia will kick off the 2019 opener in primetime on Aug. 31.

The Commodores, coming off an appearance in the Academy Sports + Outdoors Texas Bowl, and the Bulldogs, who played in the Sugar Bowl, will kick off at 6:30 p.m. in Vanderbilt Stadium.

Announcement of the Vanderbilt-Georgia kick time was part of a joint release Thursday by the Southeastern Conference and ESPN for games during the first three weeks of the 2019 college football season.

The game will be televised on the SEC Network. 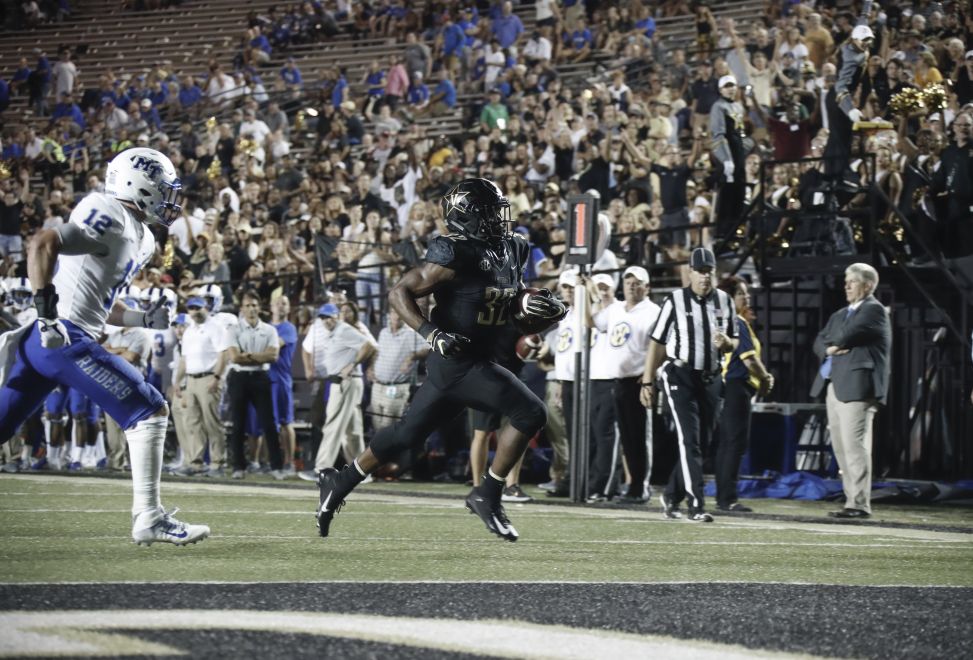 Kickoff for the Vanderbilt’s second game of the season, a road matchup against Purdue on Sept. 7, has been announced for 11 a.m. It will be played at Ross-Ade Stadium in West Lafayette, Indiana, and be televised on the Big Ten Network.

The opener will mark the 91st meeting between the Commodores and Georgia, and the first time the schools have played in a season opener since 1960. The SEC Eastern rivalry, which has been played annually since 1968, dates back to 1893. The Commodores will be looking for their first win in the series since capturing a 17-16 road victory in 2016. 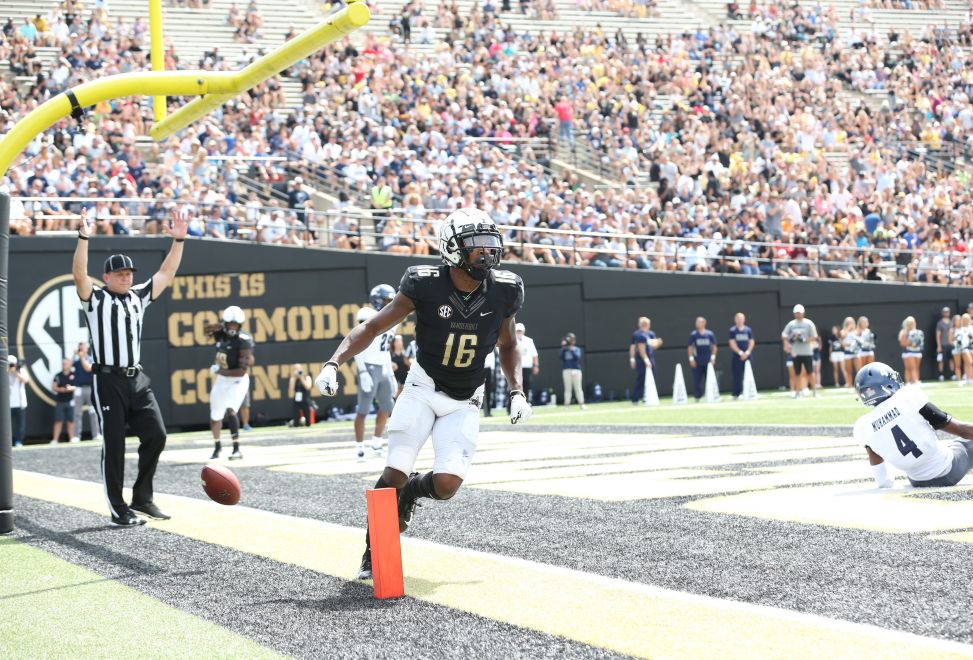 The Sept. 7 game against Purdue will be the third meeting ever between the schools, though the teams have not played since World War II. The Commodores are 2-0 all-time against the Boilermakers, with Vanderbilt winning the last game at home in 1943.

Besides the Georgia opener, Vanderbilt’s home schedule includes LSU on Sept. 21, Northern Illinois on Sept. 28, UNLV on Oct. 12, Missouri on Oct. 19, Kentucky on Nov. 16 and East Tennessee State on Nov. 23.

Vanderbilt officials kept 2019 season tickets at the same rates as a year ago. Season ticket packages for the Commodores’ seven-game home schedule starts at only $308 for premium sideline seats and $178 for reserve end-zone sections of Vanderbilt Stadium. Tickets can be purchased here.