MBB to take on N.C. State at Hoophall Miami Invitational 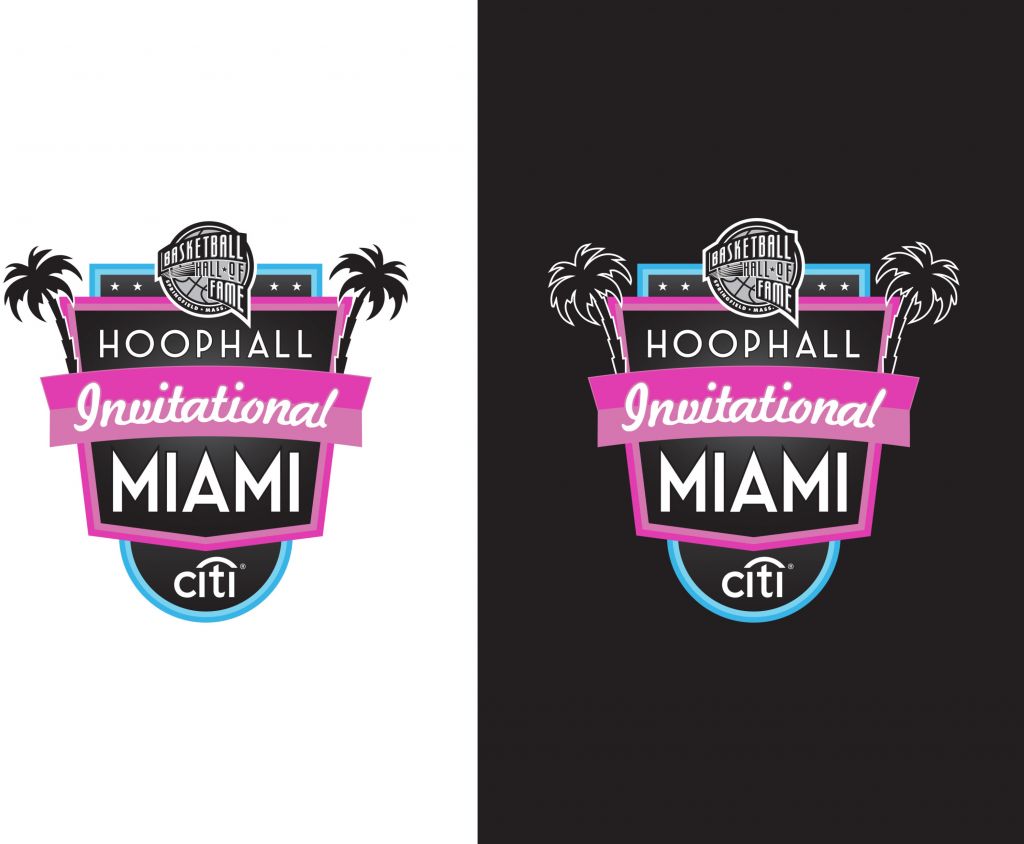 The Vanderbilt men’s basketball team will take on Atlantic Coast Conference member North Carolina State on December 1 in the fourth annual Hoophall Miami Invitational, which will take place at the AmericanAirlines Arena in Miami. The Commodores and Wolfpack will be a part of a one-day, quadruple-header event that will also feature Miami, Yale, Georgia Tech, St. John’s, Texas Tech, and Memphis.

“We are excited to participate in the Hoophall Invitational in Miami against a quality ACC opponent in N.C. State,” said Vanderbilt head coach Bryce Drew. “We are anxious to begin the 2018-19 season, and this game and this location adds to that anticipation. We can’t wait for December 1.”

The Commodores and Wolfpack will meet for the fifth time in the history of the two programs, with Vanderbilt leading the all-time series, 3-1 between the two teams. The last meeting came in 2011 at the Legends Classic in New Jersey, where Vanderbilt won an 86-79 decision. The other neutral-site meeting came in the 2004 NCAA Tournament when Vanderbilt upended N.C. State, 75-73 in an improbable comeback victory in Orlando, Fla. that advanced the Commodores to the Sweet 16.

ESPN has partnered to televise the event, with game times and tune-in information to be released at a later date. Tickets are now available for the 2018 Hoophall Miami Invitational via Ticketmaster.com or by contacting the AmericanAirlines Arena box office.