NICE, France – The Vanderbilt men’s basketball program’s European tour continued with the Commodores getting another chance to see more of Nice prior to playing its first contest of the trip.

With no scheduled basketball activities in the morning, that meant the Dores were able to go out and explore the city for the second day in a row. Many of the student-athletes in the program were able to take advantage, visiting not only the beach but the historical district near the team hotel.

“This morning breakfast was on the rooftop, so we got some good views of the city and were able to watch the sun rise for a little bit,” Jordan Wright said. “Then we headed down to the beach, I went tubing with Tyrin (Lawrence) and Graham (Calton); we saw that (Sunday), but didn’t have a chance to go. It was really fun, we had a really good time.”

The tour continues to provide a learning experience for the Dores, even those who have been overseas before.

“This is so different, everything is slow here and really laid back,” Wright said. “It’s not like America at all, so we’ve been adjusting to that and the time difference as well. I haven’t been over here in a few years, it’s been a challenge to get adjusted but being here these last two days has been really good for us.” 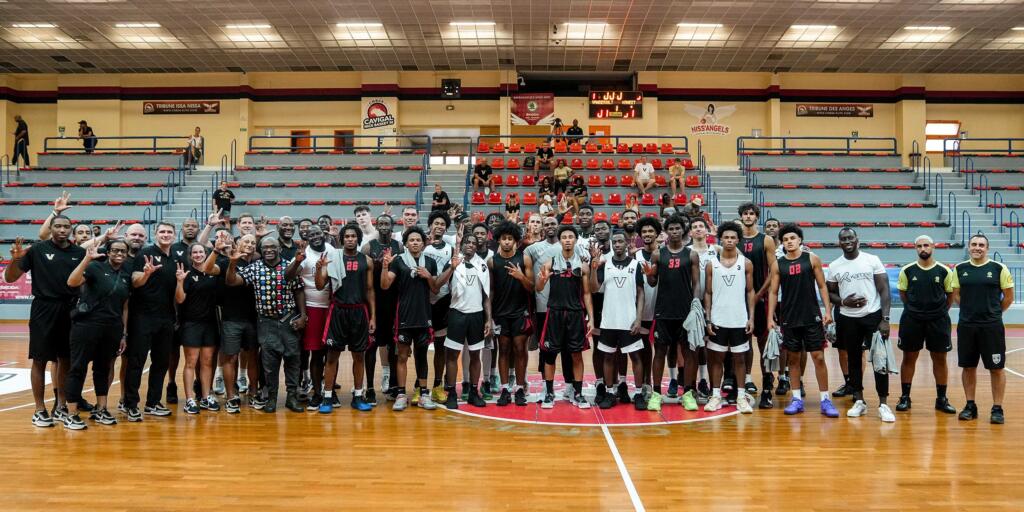 In its first basketball action of the trip, Vandy earned an 81-54 victory over Kameet Basketball at the Complexe Minicipal Omnisports. Wright led the Commodores with 19 points and eight rebounds — adding six steals as well — to pace four individuals in double figures. Colin Smith chipped in with 14 points, Ezra Manjon finished with 12 and Emmanuel Ansong scored 11 Lawrence posted nine points and a game-high seven steals.

“I think we did well, we were a little rusty at the start but we came out, executed and made some shots in the second half like we’re supposed to,” Wright said. “I think we need to continue to get better as a team, there are some principles we know we have to work on to help us as we move forward.” 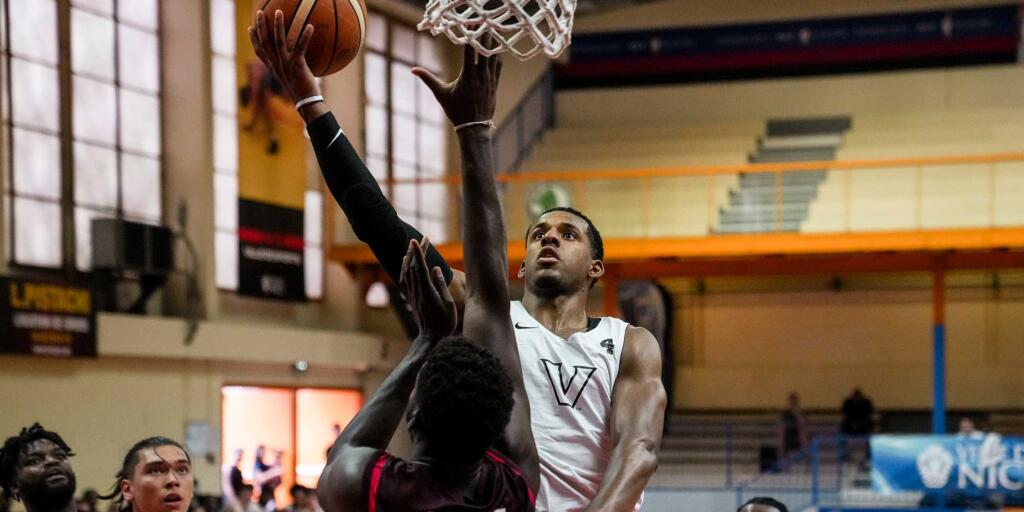 The Commodores’ next game on the trip will take place 11:30 a.m. CT Wednesday as Vandy faces Orange 1 Bassano in Mestre, Italy.

Game Day vs. Kameet by Vanderbilt Athletics on on Exposure