NASHVILLE, Tenn. — Vanderbilt returns to action after a one-week hiatus to host Kentucky at 6 p.m. Saturday. The contest is the home finale for the Commodores and the first of three final games for the 2021 season.

Kentucky (6-3, 4-3 SEC) had started the season 6-0 before losing to No. 1-ranked Georgia on Oct. 16. The Wildcats haven’t won since and have suffered setbacks to Mississippi State and Tennessee, respectively, in the weeks leading up to Saturday.

Vanderbilt and Kentucky have met 93 times since 1896 with the Wildcats winning the previous five meetings dating to 2015.

Here is more on how to watch, listen to and follow Saturday’s contest as well as five key matchups to consider when the Commodores face the Wildcats:

Available via the ESPN app

While it may sound like a weekly broken record, once again the crucial third down will make or break the Commodores on Saturday.

Only four teams nationally have a better third-down conversion rate than Kentucky and only one – Alabama – has done a better job on third down among SEC teams. The Wildcats pick up a first down a little less than 51 percent of the time and seven times this season Kentucky has gained at least five first downs in a single game when faced with a third-down call.

All this has to be the foremost focus for the Vanderbilt defense which has done a solid job – at times – through nine games at getting off the field. In five of those games the opponent has been held to a 33 percent clip or worse.

So if Vandy has any hopes of breaking that long league losing streak it must put together its best effort of the season on defensive third downs.

2. Finding Green Among the Blue

Kentucky’s defense is perhaps not as dominating as it has been in recent seasons, but one thing the Wildcats do well is stop the run. Opponents are averaging just 119.2 yards per game against the Kentucky defense and none of those opponents have crossed the 200-yard rushing threshold.

Vanderbilt is coming off its best rushing game of the season – 258 yards on 37 attempts against Missouri. Much of those yards came courtesy of quarterback Mike Wright and freshman running back Patrick Smith.

The Commodores are hoping to see Rocko Griffin return to the backfield Saturday which should boost the ground game. And finding some green grass between the blue-and-white jerseys will be big for the Vandy offense in their efforts to crack the Kentucky defensive code.

Chris Rodriguez and Wan’Dale Robinson – Vanderbilt better know where those two players are on each snap.

Rodriguez, a junior running back, is 82 yards short of 1,000 for the season and is averaging 102 yards per game and 5.85 yards per carry. In 2020, in Lexington, Kentucky, Rodriguez rushed for 149 yards on 13 carries against the Commodores.

Robinson, a junior wide receiver and Nebraska transfer, has hauled in 71 grabs (the sixth-most nationally) for 825 yards and six touchdowns. He’s also coming off his best performance in a Kentucky uniform (13 catches for 166 yards against Tennessee).

If either of those weapons gets loose for the Wildcats on Saturday the Vandy defense will be in for a long day.

Vanderbilt starting quarterback Ken Seals missed his team’s previous three games due to injury. In his absence, Wright played admirably going 37-for-66 (56 percent) for 450 yards in the passing game and totaling 188 yards on the ground.

Seals returned to practice this week and could resume his starting role Saturday against Kentucky – or the Commodores could stick with Wright for the duration behind center.

Or, still, both sophomores could play in hopes of keeping the Kentucky defense off-balance.

Whichever quarterback takes reps against the Wildcats needs to play crisp, controlled football to help lead his team to a win. Kentucky has a team passing efficiency defense (147.63) that ranks toward the bottom of college football and has allowed 200 yards passing in its last five games.

One of Kentucky’s biggest problems in 2021 has been the turnover bug.

The Wildcats have 17 giveaways in nine games and three times this season have left the field with at least three turnovers in a single game. Making matters worse, the Kentucky defense has a total of five takeaways with just one of those coming during the last three games.

This could be good news for the Commodores who have at least one turnover forced in all but two contests this season. The team’s 11 interceptions ranks among the top 15 nationally and Vandy is +3 in turnover margin the past six games.

Ball security could be the different in the outcome Saturday.

Saturday’s game is the Vanderbilt program’s Salute to Service and Military Appreciation Day.

Two days after Veterans Day, the Commodores will honor military service personnel throughout the day and the matchup with Kentucky. Fans can also purchase a ticket for service men or women for $20.

Vanderbilt’s own Thomas Smith, a 32-year-old linebacker, is a lieutenant commander in the Navy and has been deployed three times. 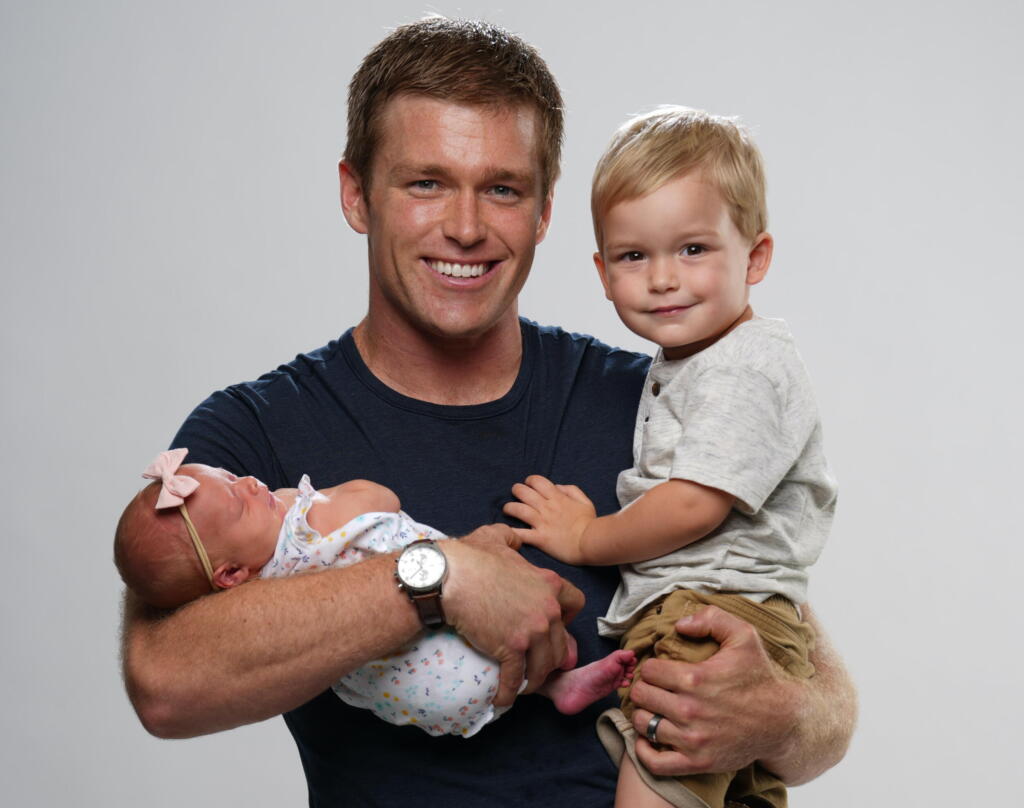