Filling Out the Staff

Brann will serve as the program’s director of operations and brings 15 years experience in the role to Music City. Myckowiak joins Vanderbilt as the program’s video coordinator after spending the last two seasons as a graduate assistant in the same role at Missouri State.

Chris Brann
Director of Operations
Brann joins Vanderbilt’s staff after spending six seasons as the director of operations with Boston College women’s basketball. The run marked his second stint with the program after serving in the same capacity from 2006-09 under BC’s all-time winningest coach Cathy Inglese.

In addition to his time as a director of operations, Brann spent the last three years as the senior vice president for STM Stay – a division of Short’s Travel Management – and oversaw hotel travel for more than 400 college athletic programs.

A 2003 graduate of Florida State, Brann started his career in women’s basketball as the head manager for the Seminoles. He also later completed his master’s in sports administration from Florida State. 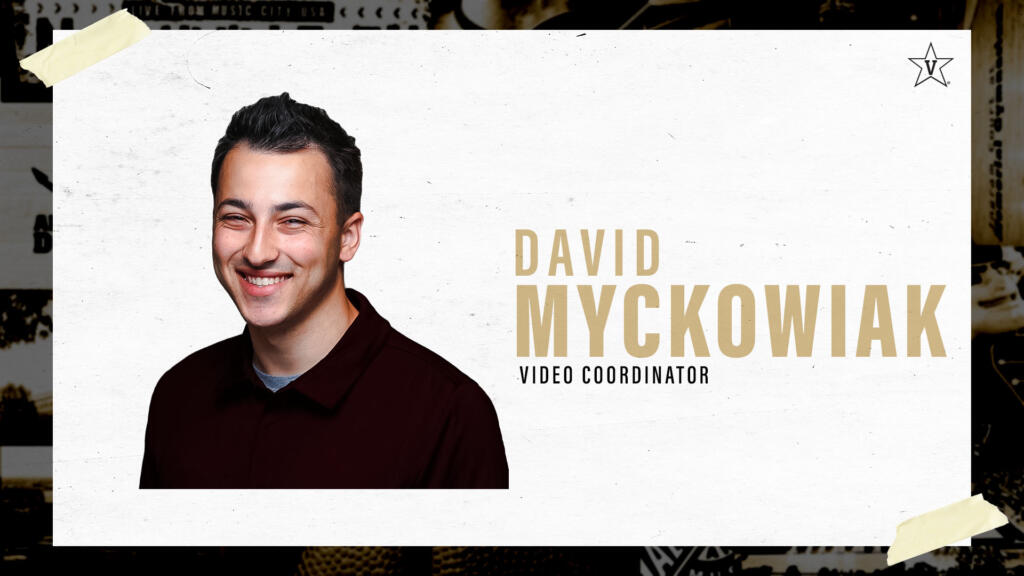 David Myckowiak
Video Coordinator
Myckowiak comes to Vanderbilt after spending the last two seasons with Missouri State as the program’s video coordinator. In his two year in Springfield, the Lady Bears posted a 49-7 record with a trip to the Sweet 16 this past season where it fell to eventual national champion Stanford.

At Missouri State, he was responsible for all aspects of film breakdown and video exchange while assisting with opponent scouts. A Detroit native, Myckowiak completed his undergraduate education at Michigan State and was a women’s basketball student manager for three years. As a senior in 2018-19, he served as the head manager and the program’s interim video coordinator while the Spartans reached the second round of the NCAA Tournament as a No. 9 seed.