Two outs. Bases loaded. Bottom of the ninth. In many ways, Philip Clarke's at-bat in the championship game of the SEC Tournament on Sunday set up like a movie script.

And just like in Hollywood, Clarke delivered on cue.

Clarke’s ninth-inning single up the middle broke open a 10-10 tie and allowed No. 1 seed Vanderbilt to walk off an 11-10 win over seventh-seeded Ole Miss, clinching the Commodores’ first SEC Tournament title since 2007. The Dores were seemingly dead to rites early on at Hoover Metropolitan Complex, but a late surge and a will to persevere led to the third conference tournament championship in program history.

Vanderbilt’s hopes looked dire in the first inning, when Ole Miss built a 6-0 lead before the Commodores ever stepped to the plate. Senior starter Patrick Raby struggled to walk four and allow six runs – two earned – all while Vandy committed an error. Corbin pulled Raby in favor of reliever Zach King before the inning’s conclusion.

"The game just gives you so many response opportunities. As a team and as an individual, if you can just hang in there with it, your time will come up again. In Phil's case, you had that feeling for him." 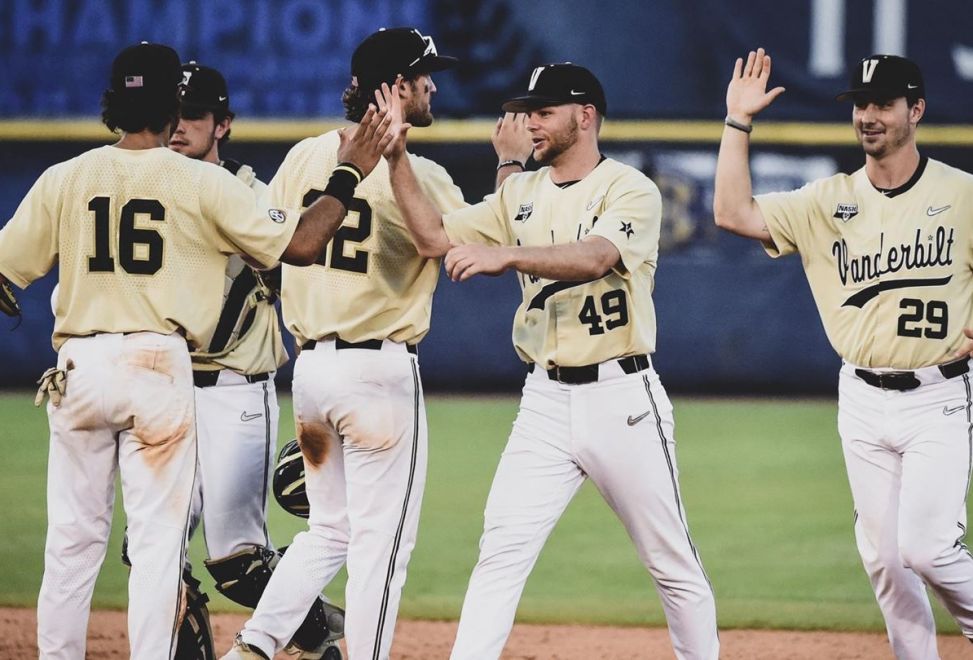 The adversity did not stall Vanderbilt’s efforts. The team that had amassed 32 hits through three wins in Hoover kept swinging, and it closed in on the Rebels with a red-hot fourth inning. Pat DeMarco capped the rally with a three-run homer that sliced Ole Miss’ lead to 9-8 in the bottom of the fourth. After the Rebels plated another, one of Harrison Ray’s three doubles on the day sent home a run that knotted the game, 10-10.

That score remained until Clarke stepped to bat in the bottom of the ninth. In the bottom of the seventh, Clarke had missed a chance to snap a 10-10 tie by striking out to end the inning and strand two Commodores on base. He didn’t wait to redeem himself; he sent the first pitch from Ole Miss reliever Ryan Olenek straight up the middle, walking off for the title.

Corbin said he has come to expect ice in Clarke’s veins.

He's one of those kids that, when you need an at-bat, he's going to give you an at-bat. It's a surprise when he doesn't. 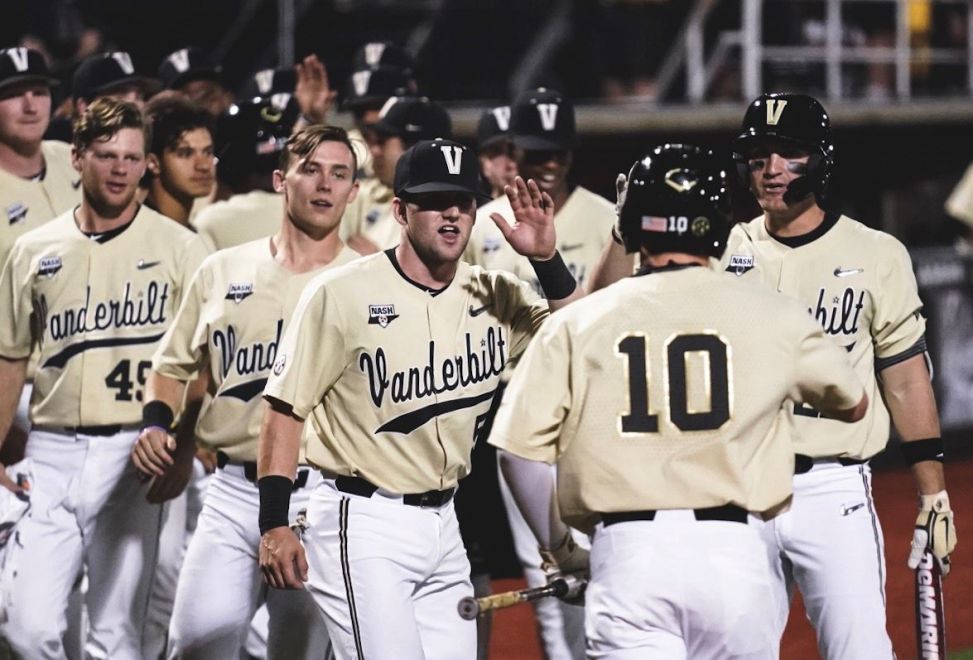 The Dores overcame an eight-run deficit to win, the second-largest deficit ever overcome to win in SEC Tournament history.

“It says everything,” Clarke said. “We’ve had a lot of games where we’ve scored early this year. To be in that situation was something new for us. To see us come back from that, I think that gives us a ton of confidence.”

The challenges of surviving the gauntlet of SEC play are well-documented. Indeed, Vanderbilt had won an NCAA title (2014) and ventured to Omaha on three separate occasions since its last SEC Tournament crown in 2007. Yet on Sunday, the Commodores managed to become the first team to clinch the SEC regular season and tournament titles since they did so during that 2007 season.

That should serve the Dores well as they enter NCAA play, said Corbin. 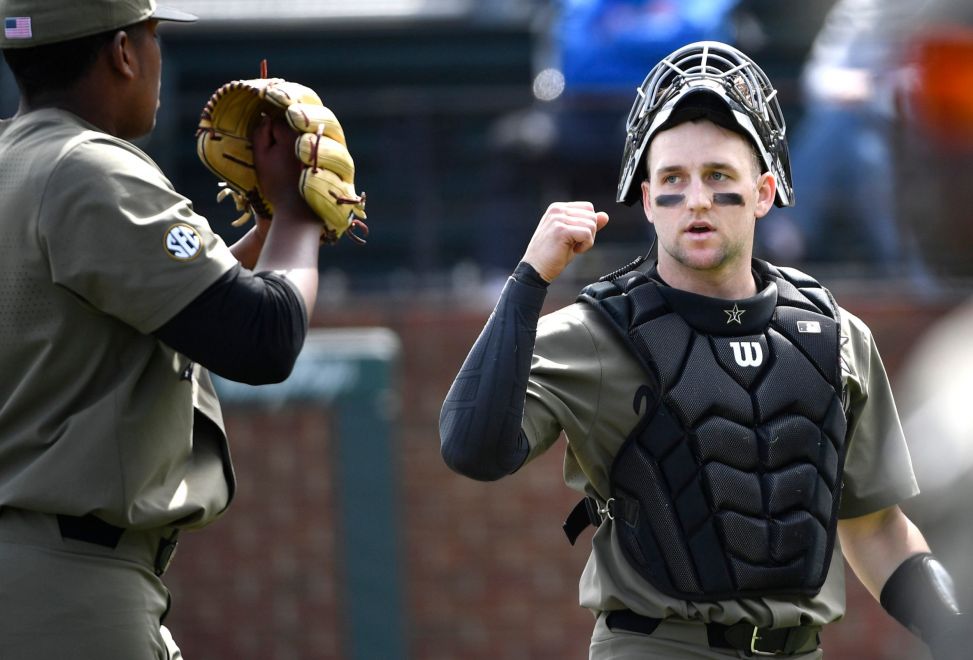 Indeed, the Commodores were quick to point out that their Hollywood script remains unfinished. Vanderbilt has secured its spot as an NCAA Regional host, which begins next weekend at Hawkins Field. With a win, it would likely host a Super Regional the following weekend, as well. That means loftier goal lie ahead for the Dores as they seek a trip to Omaha next month.

Tonight, Vanderbilt plans to celebrate its SEC title. Tomorrow, it’s back to work.

“We know what we’re going to get to at the end of the day,” Ray said. “This is nice to have, but this isn’t what we started the season off wanting.”