Devil in the Details

Vanderbilt had been accustomed to finding itself on the winning end of many one-sided games this season. On Friday, the Commodores experienced the opposite effect: an opponent taking them to task on the field, and on the scoreboard.

No. 3 seed Duke blitzed host and No. 1 seed Vanderbilt, 18-5, in the opener of the Nashville NCAA Super Regional at Hawkins Field. An uncharacteristic outing from starter Drake Fellows and a bevy of hot bats from the Blue Devils spelled doom for the Dores in front of a home crowd.

You guys saw the game. They just drilled us. They played very well. They hit the ball very well. We were just not a match for them tonight."

Vanderbilt head coach Tim Corbin on the matchup against Duke.

The matchup was tied early, 2-2, before Duke opened things up in the fourth inning. The Blue Devils poured on four runs in the frame, including three on a home run from outfielder Kyle Gallagher. Vanderbilt was forced to play from behind the rest of the way.

Vanderbilt trailed 8-5 entering the top of the eighth, an inning that proved to be the death blow in its Super Regional opener. Duke scored 10 runs against relievers Hugh Fisher and A.J. Franklin, a streak that featured two bases-loaded walks from Fisher to pad the Blue Devils’ advantage. The Dores entered the ninth inning trailing 18-5 and made no noise for a rally.

Fellows ended the night saddled with the first loss of his junior season. He gave up seven hits and seven runs – five earned – while walking four and striking out just three.

It was just one of those games where everything they hit, they hit hard, and we made a fair amount of mistakes for ourselves from a pitching standpoint. 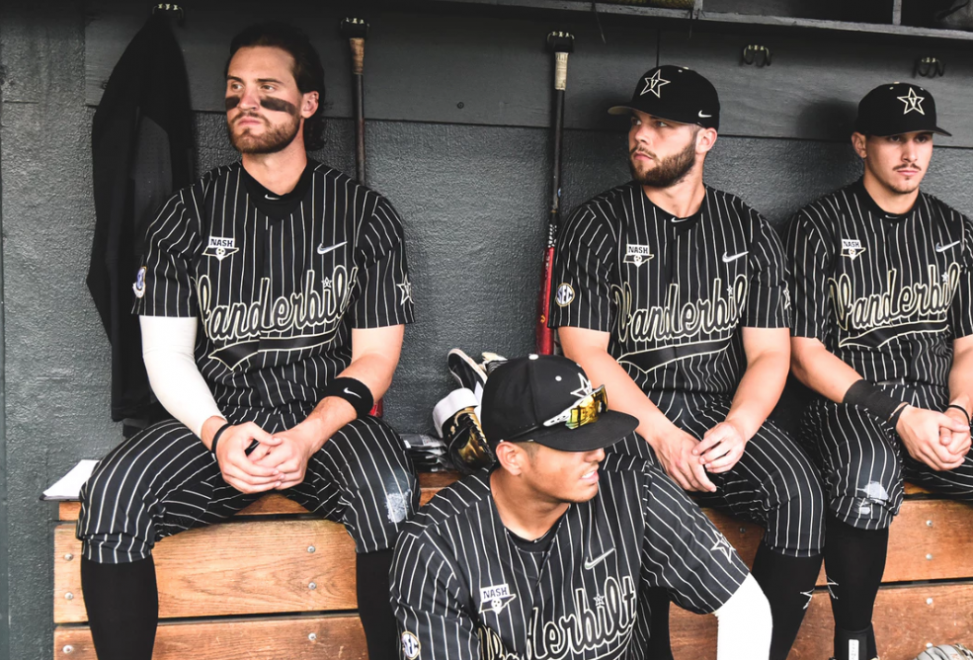 Duke’s win marked Vanderbilt’s second loss in its last 27 games and snapped a 12-game win streak for the Commodores. The 18-5 setback was the Dores’ worst loss in a Super Regional since dropping a 15-3 decision to Texas in the 2004 best-of-three series. Indeed, Duke’s 18 runs were the most ever allowed by Vanderbilt in a Super Regional matchup.

Vanderbilt’s players said they were ready to flush Friday’s disheartening loss and focus on Saturday.

That's what we have to do. We're going to go to sleep tonight, come back tomorrow a new team and get ready to play the baseball we know we can play. 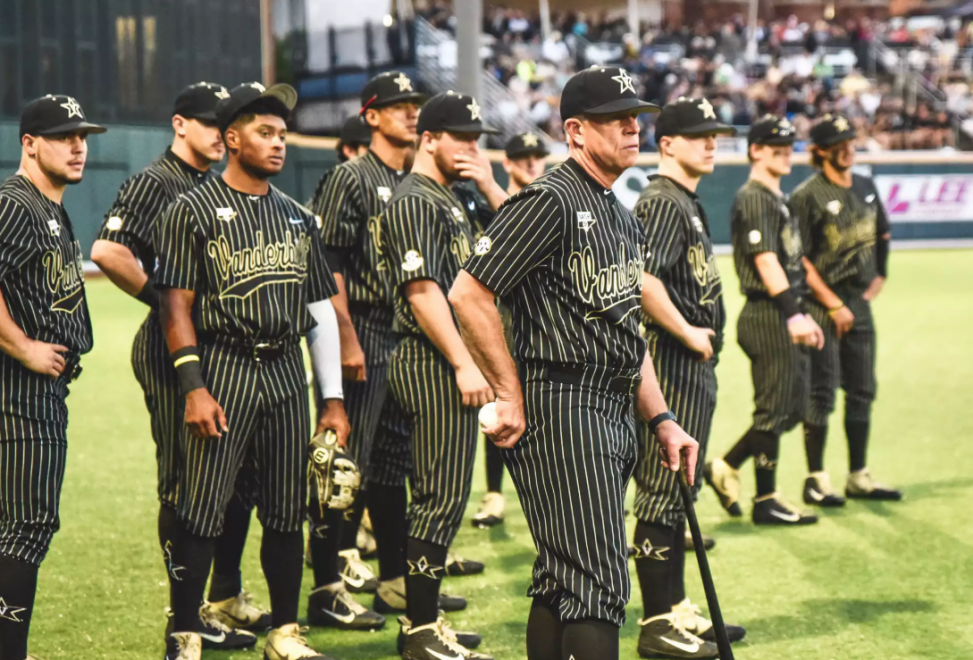 There is no time better than the present for the Commodores, who can’t afford to let Friday’s result linger. In each of Vanderbilt’s previous eight appearances in the NCAA Super Regionals, the winner of Game 1 has gone on to win the series. That uncomfortable history places Vandy’s back squarely against the wall heading into Saturday’s Game 2 at Hawkins Field.