ATHENS, Ga. – The Commodores’ men’s golf team has a two-round total of 2-over-par 570 (286-284) in the NCAA Athens Regional and are in third place on the team leaderboard. Vanderbilt, who has advanced to five consecutive NCAA Championships, is currently 15 shots ahead of the five-team cut for this year’s finale, which takes place May 24-29 in Fayetteville, Arkansas.

Senior Will Gordon and junior John Augenstein are leading the way for this year’s charge, with each tied for third individually with a score of 139. Augenstein led Vanderbilt on Tuesday with a 2-under-par 69, while Gordon tallied a bogey-free 1-under-par 70 in his second time around the University of Georgia Golf Course. Other counting scores on Tuesday included an even-par-71 from sophomore Harrison Ott, who has a two-round 142 total and is in a tie for 13th individually, and a 3-over-par 74 from senior Patrick Martin.

“I thought it was another solid day for our team,” said Vanderbilt head coach Scott Limbaugh. “We had better scoring conditions than yesterday, but the course rewards patience and guys that allow their games to come to them and not force it. We hung in there nicely and finished the round pretty strong. Harry’s back nine was a huge lift for our team and certainly one we needed. Gordo was solid all day and to go bogey-free out there is really good. John got off to a great start and stayed steady all day. Patrick and Reid both looked much better today and I think they will be there for us tomorrow. It’s important to have all five guys in it and competing to a high standard.” 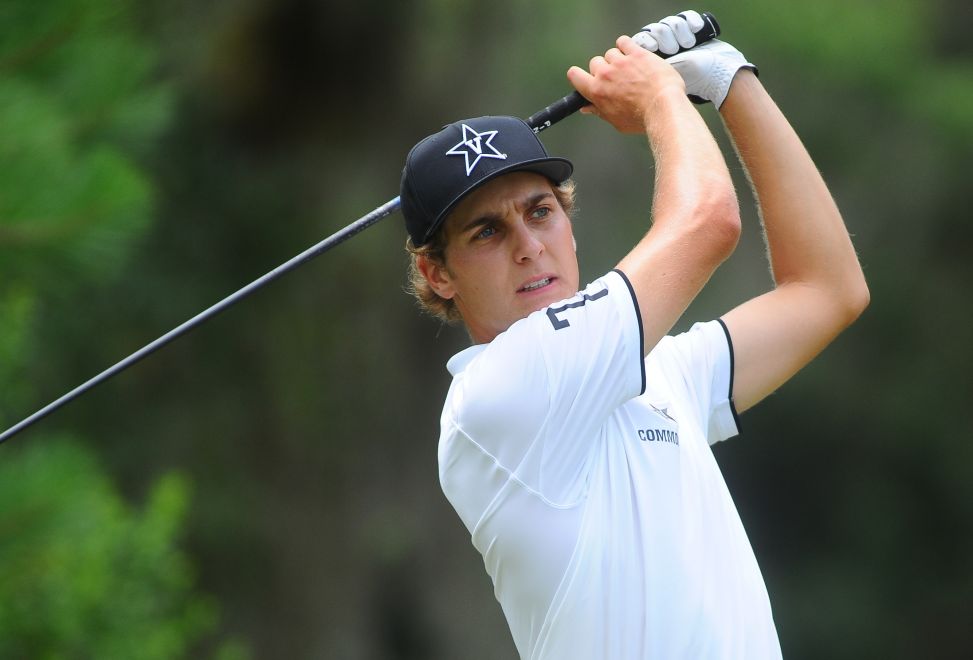 Georgia leads the tournament with a 4-under-par 564, with Duke one shot back with a 565. Liberty is in fourth with a 14-over-par 582 total, and four schools, Tennessee, SMU, Memphis, and Nevada are each tied for the fifth qualifying spot with a 585 score.

Individually, Augenstein and Gordon are tied with Nevada’s Stephen Osborne for third and trail a pair of Georgia players, Spencer Ralston and Davis Thompson by one shot heading into the final round on Wednesday.

“All the little things matter this time of year and we need to continue to do them at a high level,” said Limbaugh. “Tomorrow is an important day because we want to take another step towards being the best team we can be. Our focus needs to be on us, playing the next shot, and doing it with courage and pride.”