Nia Dorsey, Maddie Elwell, Haley Hopkins, Grace Jackson and Ella Shamburger were the five selections for the second team as they helped lead Vanderbilt to the Eastern Division title. 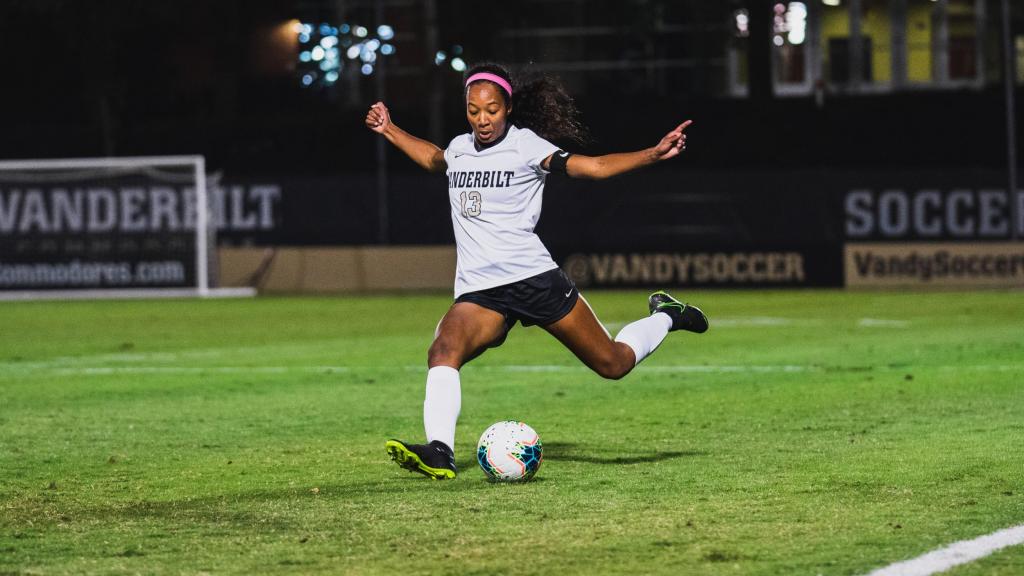 Dorsey has also played a little bit of offense with a lone goal against Colgate (Sept. 6) and assists against Marshall (Sept. 8) and Chattanooga (Sept. 12). 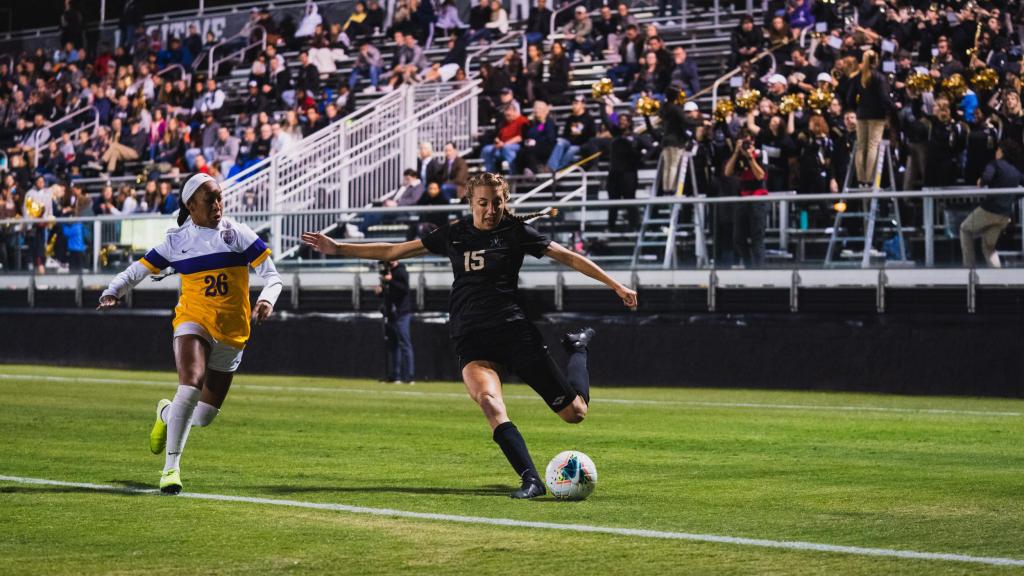 Elwell earned her first All-SEC selection for her strong facilitating this season. The junior leads the Commodores and is tied for second in the SEC with nine assists, surpassing her 2018 total of four.

Elwell also scored her first goal of 2019 against LSU (Oct. 18), and she set a career-high with three assists against Georgia State (Aug. 23) in Vanderbilt’s season opener. 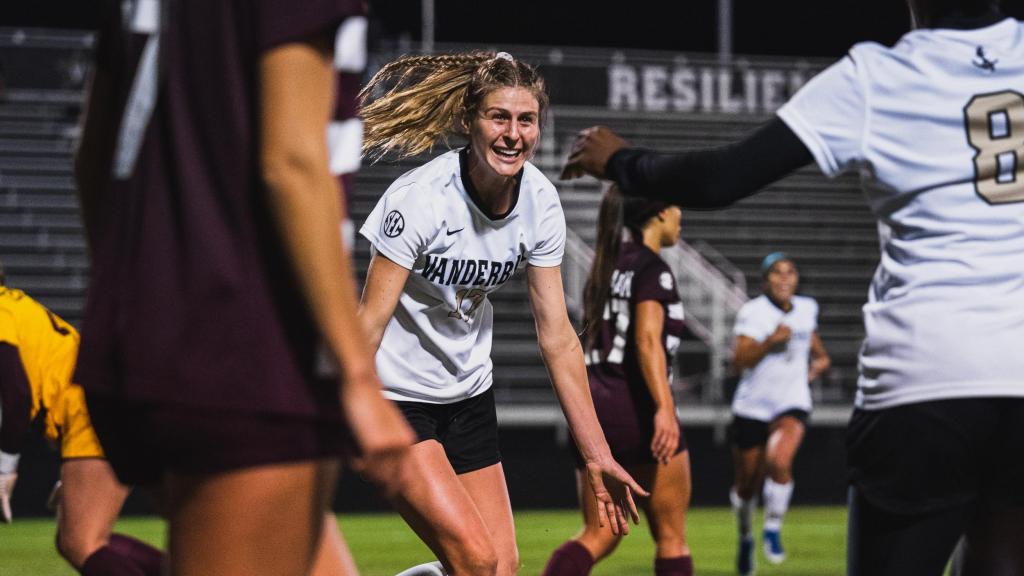 Hopkins has enjoyed more offensive success after she was crowned the SEC Freshman of the Year last season. She leads the Commodores and is tied for third in the SEC with 11 goals. Her five game-winners are atop the SEC’s leaders and the mark ties the total she set last year, which was also a Vanderbilt record.

Hopkins also has four assists, giving her a team-high 26 points, and she also leads the Commodores with three multi-goal games. She scored twice against Georgia State (Aug. 23), Evansville (Aug. 26) and Chattanooga (Sept. 12), and has seven multi-goal games to her Vanderbilt career. 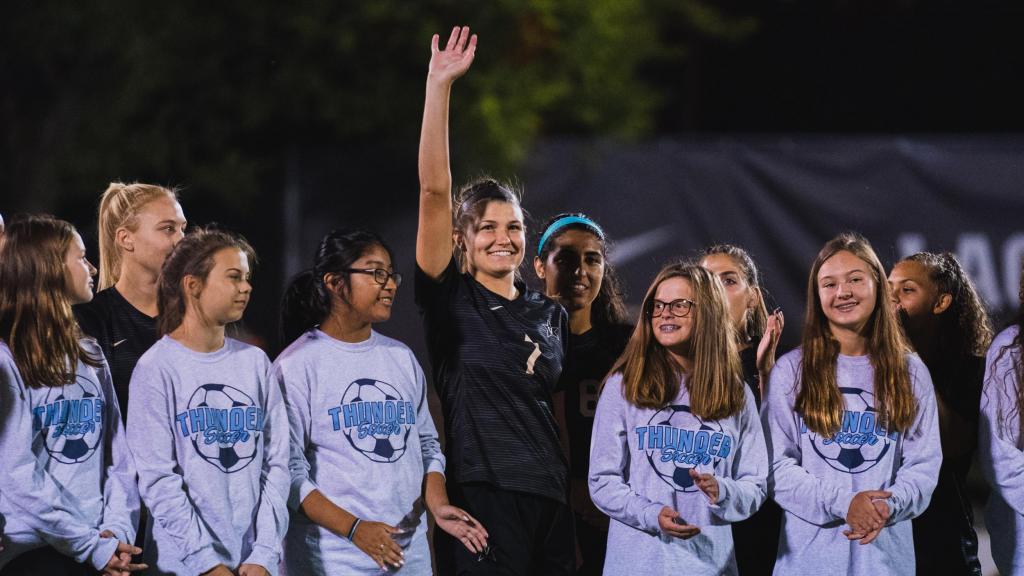 Jackson returns to the All-SEC after another remarkable season in the black and gold. After starting and playing in every game for the fourth straight season, she has helped lead Vanderbilt to a successful season.

Jackson posted two assists for Vanderbilt and scored once against Chattanooga (Sept. 12) on a penalty kick. Jackson has started and played 80 straight games for Vanderbilt, and this season she is currently third on the team in minutes played (1,527). 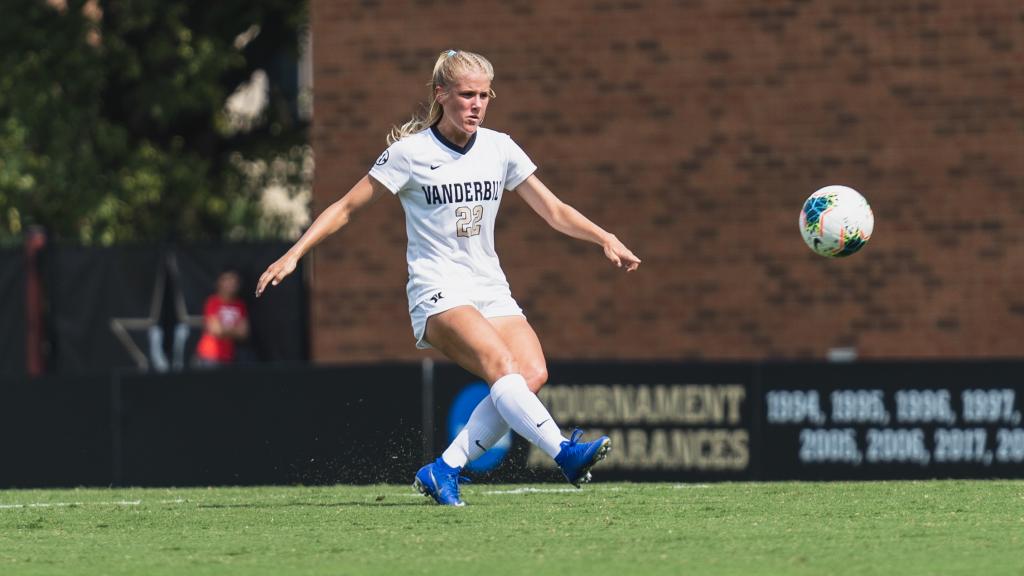 Shamburger picked up where she left off as a freshman last season and has continued to anchor the back line of the Vanderbilt defense. After leading the team in minutes played last year (1,776), she once again is first on the team for 2019 (1,663).

Shamburger has already contributed on the offensive end as well, matching her 2018 total for assists with three.

Vanderbilt opens the conference tournament as the No. 2 seed against the winner of Alabama/Auburn on Tuesday at noon CT. Tuesday’s game is slated to air on the SEC Network.