Fornia poured in her most productive season as a Commodore, leading the team in assists (36) and points (51). The sophomore also recently notched her 50thcareer assist in 31 games, becoming the fastest Commodore to accomplish that feat.

Blaze grabbed the third straight All-Conference selection of her career following her second-team honor last year and first-team in 2017. The senior scored 20 goals with six assists for 26 total points. She also hauled in a team- and personal-best 51 draw controls to go along with 22 ground balls and 12 caused turnovers.

Blaze’s 121 career draw controls put her sixth all-time in the Vanderbilt record books, and her 98 career goals rank 14th in Vanderbilt history. She was also named to the AAC Weekly Honor Roll once this season. 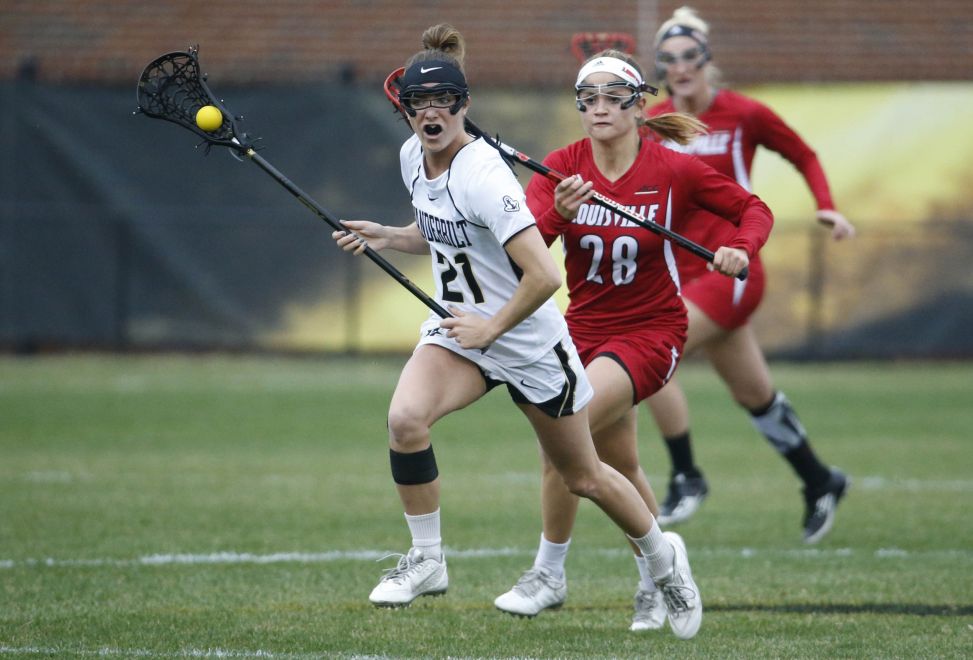 Becker, one of the team’s senior captains, had an excellent all-around season for the Commodores. She scored 17 goals and dished out four assists for 21 total points. She also had 28 draw controls, 23 ground balls and 16 caused turnovers for the Commodores.

Her 88 career draw controls put her at 10th in the Vanderbilt history books among Commodore players. She was also named to the AAC Weekly Honor Roll twice this season.

Sophie Furlong led the Commodores this season with 32 goals along with six assists for a total of 38 points. She scored five goals on four separate occasions this season, landing on the AAC Weekly Honor Roll three times.

At one point this season, Furlong ranked first in the country in shot percentage and currently sits at second in the nation (0.627).

Melissa Hawkins was one of the leaders defensively for the Commodores. She led the team with 31 caused turnovers and was consistently first in the AAC in caused turnovers/game (2.07). She was the AAC Defensive Player of the Week on March 19.

Mathewson made it on the All-Conference team for the second time in her career. She was second on the team in goals (24), assists (16) and points (40).

The junior attacker led the team with three game-winning goals and also had 21 ground balls and 20 draw controls as well this season. Mathewson was the AAC Attacker of the Week on March 5.

Regan was a strong force on defense for the Commodores. She ranked second on the team with 30 caused turnovers and led the Dores with 38 ground balls. The sophomore defender was also fifth in the conference in caused turnovers/game (1.79).

The Commodores kick off the AAC Tournament this week in Cincinnati on Thursday against No 1 seed Florida at 3:30 p.m. CT. The game will be broadcast on the American Digital Network.