BIRMINGHAM, Ala. – The Vanderbilt men’s golf team capped a stellar 2018-19 regular season campaign by cleaning up the Southeastern Conference postseason awards on Thursday, as voted on by the league’s coaches. Senior Will Gordon was named player of the year while head coach Scott Limbaugh won coach of year. Moreover, Senior Patrick Martin and junior John Augenstein landed on the All-SEC first team.

“It’s really just an amazing day for Vanderbilt golf,” said Limbaugh. “For us to have three first team players and the SEC Player of the Year is really a testimony to what these guys gave done all year. These guys are awesome golfers, but more importantly, they represent themselves, their families, Vanderbilt University, and our program with class and integrity. I am so pleased and happy for each of them. I am humbled and honored by the coaching award and in my opinion, it is a tribute to our players and to Coach (Gator) Todd and their investment into our culture.” 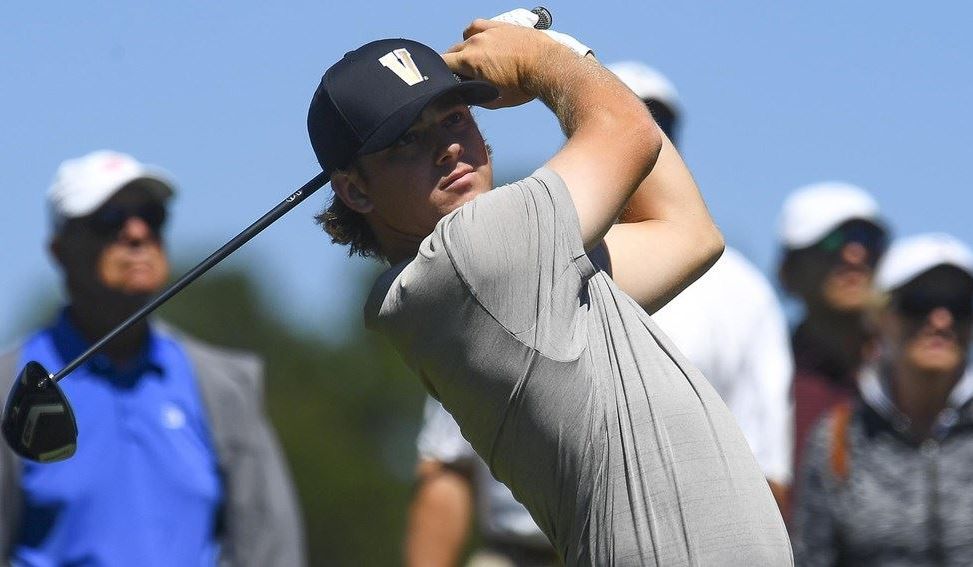 Gordon, who was also named to the All-SEC first team, becomes the Commodores’ fourth SEC Player of the Year, joining Brandt Snedeker in 2003, Hunter Stewart in 2015, and Theo Humphrey in 2018. The senior from Davidson, North Carolina, has had a historic season for the Commodores, posting a program-best 69.21 stroke average, winning two individual championships, and finishing in the top five in seven of the team’s 11 tournaments this season.

Gordon was also named to the SEC Community Service Team for his work off the course.

Limbaugh garnered his second SEC Coach of the Year honor after his Commodores won three team championships this season, finished in the top five in all but one tournament this year, and ended the season as the No. 4-ranked team in the country and the top-ranked team in the Southeastern Conference. With the announcement Thursday from the SEC, he has now coached three SEC Players of the Year and 19 All-SEC selections. Recently, his Commodores advanced to their sixth consecutive NCAA Championship after finishing third in the NCAA Athens Regional this week. Prior to his arrival in the 2012-13 season, Vanderbilt had advanced to only three NCAA Championships in the history of the program. 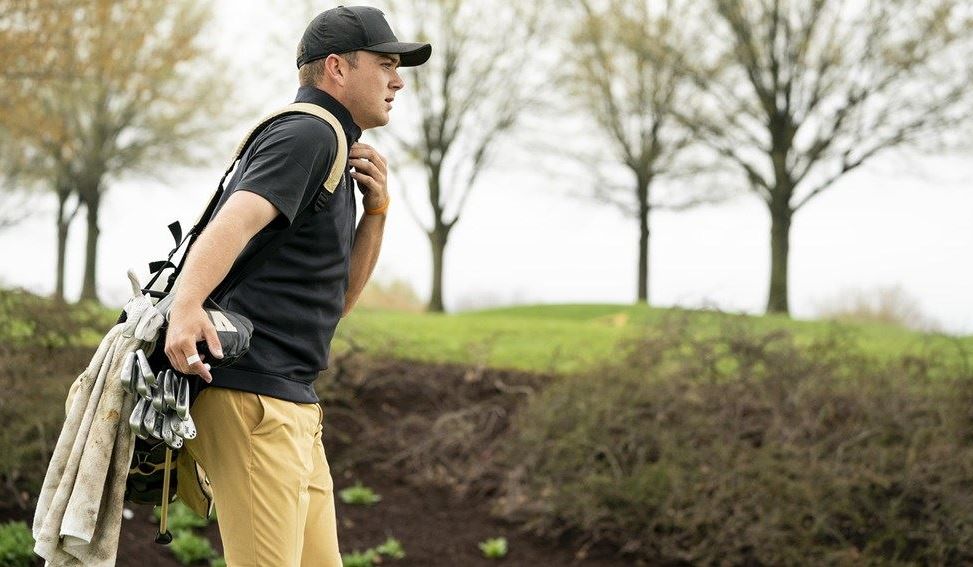 Martin was selected as an All-SEC member for the fourth time in his career and the second as a first-team selection on Thursday. The senior from Birmingham, Alabama averaged 70.76 strokes per round this year and has a 70.93 career stroke average, which ties Gordon for second on the Commodores’ all-time list. This season, he finished as a runner-up at the Mason Rudolph Championship and has two other top-five finishes — Tavistock Collegiate Invitational (3rd) and Florida Gators Invitational (T-4th) — and two other top-10 finishes — Shoal Creek Invitational (T-7th) and Valspar Collegiate Championship (T-10th).

Augenstein, like Martin, has also been honored in every year of his Commodore career by the SEC, after earning All-Freshman team honors in 2017 and a second-team selection in 2018. This year is his first on the first team. In 2018-19, the junior from Owensboro, Kentucky, has two top-five finishes and five top-10s, including finishing ninth at the SEC Championship and the NCAA Athens Regional, and a 70.47 stroke average.