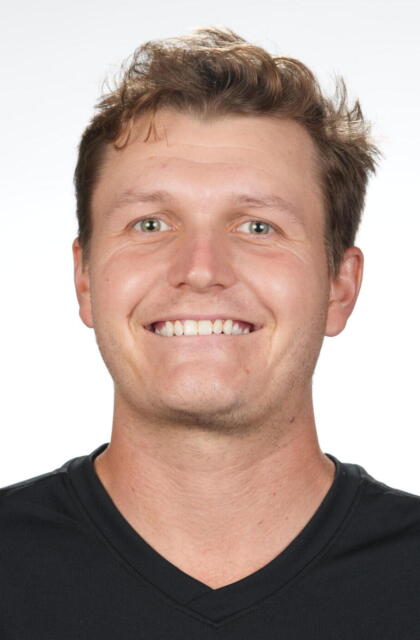 Joining the Commodores in the summer of 2021, Connor Rapp enters his inaugural season as a volunteer assistant for the Vanderbilt men’s tennis program.

Rapp competed for UCLA from 2016-21, where he was an ITA Scholar Athlete, Pac-12 All-Academic honoree and 10-time member of the Athletic Director’s Honor Roll. He epitomized “student-athlete” as he was the recipient of the 2019 Arnold Schwab Award – which recognizes the men’s tennis upperclassman who best balances academics and athletics.

On the court for the Bruins, he paced the team in doubles wins in the shortened 2019-20 season with 14. In that same season, he and his partner knocked off two pairs in the top-44 in a two-day stretch. Alongside Cressy, they took down the top-ranked pair from Wake Forest at the 2019 ITA National Team Indoor Championships to secure the doubles point for UCLA. He was a member of the regular season and tournament Pac-12 champion team in 2017-18.

With a knack for coaching, Rapp volunteered time to coach at camps hosted by SMU and UCLA, where he would assist others with special instruction.