Commodores kick off campaign at Wagner

NASHVILLE, Tenn. — The anticipation, as expected, is high.

“It’s crazy that Sunday’s our first game,” Vanderbilt’s Melissa Hawkins said. “We are so ready to just get after it and show what we have his season.”

Hawkins, a junior, and the Commodores set out on the journey that is the 2020 season at noon CT Sunday at Wagner on Staten Island, New York. That’s the first opportunity for Vandy to turn all its preseason work into a positive result.

Coming off a 10-win season, Vanderbilt is focused – and prepared – to reach new heights.

“I think we’re all going into this season knowing how good we can be and knowing the talent that we do have this year,” Vanderbilt junior Gabby Fornia said. “I think we’re expecting to make it pretty far. We have really good competition this year so we’re really looking to step up to these teams.”

One of the main reasons for Vandy’s high expectations? Depth.

Vanderbilt’s 14.3 goals per game in 2019 ranked 19th nationally and its eight assists per contest ranked seventh.

“I think the really good thing about our attackers here is that we’re so deep and we have so many people that are scoring, assisting and doing everything,” Fornia said. “We’re definitely sharing the ball a lot, everybody is getting points on the board and I think that’s going to be huge for this year.

“I don’t think we’re going to be that scoutable because there are so many really good attackers that can play so I think that will really benefit us.” 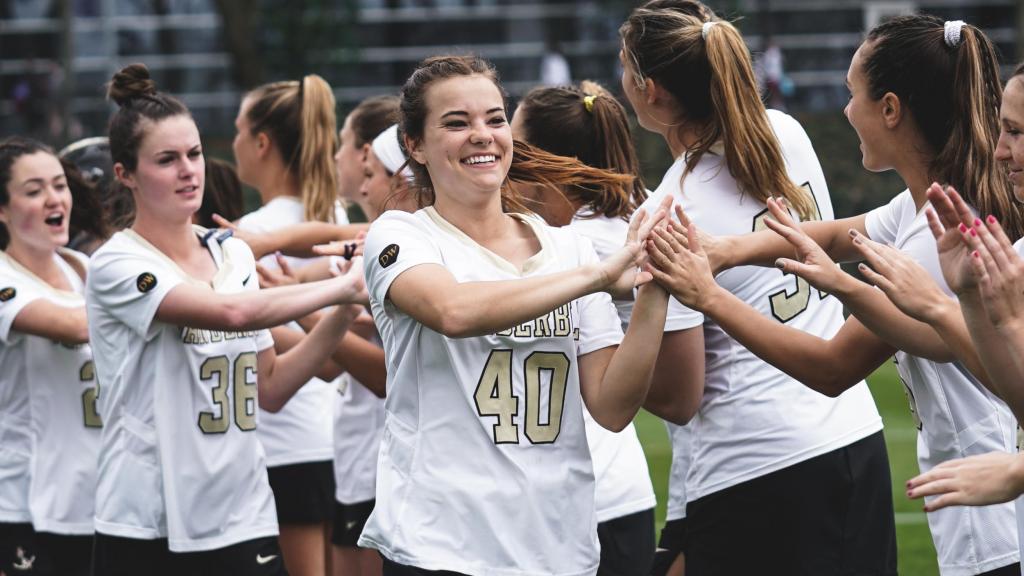 To become more of a complete unit, the Dores are looking for a defensive boost. Freshman goalie Paige Gunning should help that endeavor along with veterans Hawkins, Nicki Dadino and Halle Regan.

“We just back each other up in there and it’s like a brick wall.”

The Commodores, led by second-year head coach Beth Hewitt, begin the season against a Wagner team that went 16-4 in 2019 before traveling to Boston College and then Kennesaw State leading up to the home-opener Feb. 22 against Lehigh. A daunting slate awaits the ladies after that with matches against Denver, Michigan, Penn State and Notre Dame.

It’s all part of a path that leads to the American Athletic Conference Tournament in Gainesville, Florida, starting April 30.

“What we need to remember is we are all super-talented,” Fornia said. “Just because a team is ranked or maybe has a whole lot of people talking about them, it doesn’t really mean anything to us. We just need to focus on what we can do better because we can’t control what the other team is going to do.

“I think we just really have to focus on ourselves in order to step up to these teams and play better competition than we’re used to. But I don’t think it’s going to be that big of a deal because we play against each other every day in practice every day and it’s kind of like the same thing.” 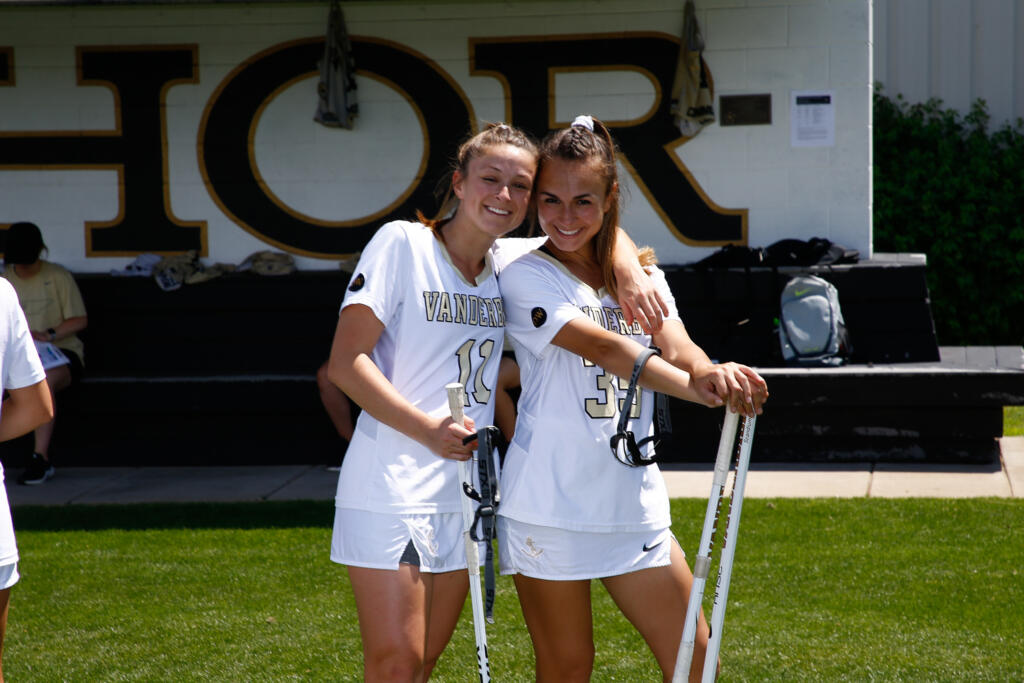 Vandy expects to encounter some adversity along the way because of that tough competition. But being a year wiser, a year deeper and a year stronger should help the program should it encounter any murky waters.

The Commodores also say they can count on one key aspect to the 2020 team that other programs may not have.

“We’re just family. I think some teams lose that family piece on the field,” Hawkins said. “Family and support is what we have on this team. It’s all about communication, collaboration, family. That’s our big thing is family first this year.”