NASHVILLE, Tenn. – Vanderbilt head men’s basketball coach Jerry Stackhouse has announced the hiring of Dru Anthrop as video coordinator for the Commodores. Anthrop comes to Nashville after spending last season as an assistant video coordinator and player development assistant with the Memphis Grizzlies.

Anthrop, a four-year letterman for Purdue from 2009-2013, earned a scholarship for his last two years with the Boilermakers after spending the first two years with the team as a walk-on. He graduated with a degree in business management with a minor in organizational leadership and supervision in 2013.

Before his time in Memphis, Anthrop spent two seasons as the special assistant to the head coach with the Orlando Magic, where he was directly responsible for all video edits and administrative needs for head coach Frank Vogel. He also served as assistant video coordinator for opponent scouting with all written reports and video products, and aided in the on-court development of players both with individual workouts and in practice. Anthrop served as an assistant coach in the 2017 Orlando Summer League and assisted in facilitating the on-court portion of all 2017 NBA pre-draft workouts. 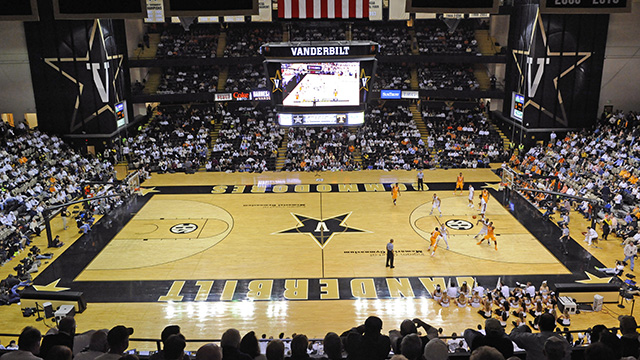 Prior to his time with the Orlando Magic, Anthrop was a graduate assistant at St. John’s in 2015-16, where he evaluated opponents for analytical purposes, game planning, and personnel edits, and also served as the head of video advanced scouting.

Before his time with St. John’s, Anthrop spent two seasons with the Indiana Pacers as a film coordinating intern, where he assisted in the training and development of Pacers players and pre-draft workouts, broke down opponent game films for coaching staff for scouting preparations, created video edits on pro prospects for draft preparations, utilized computer programs to retrieve statistics and edits for use in scouting reports and other areas of team or opponent analysis, and recorded, logged, and organized NBA, NCAA, and European basketball games for scouting purposes.