Meyer began his career at Alabama before transferring to Vanderbilt for the 2019 and 2020 seasons. He played in 20 games as a Commodore serving as the primary snapper for all Vanderbilt punts and conversions the last two years.

As a fifth-year senior in 2020, Meyer was an SEC Academic Honor Roll selection and played in eight games. He booked one special teams tackle.

Prior to arriving in Nashville, Meyer received his undergraduate degree from Alabama in news media, journalism and creative media. The Alpharetta, Georgia, product was the primary snapper for the Crimson Tide in 2017 when it captured the national championship.

In May, Meyer earned his master’s from Vanderbilt in leadership and organizational performance. 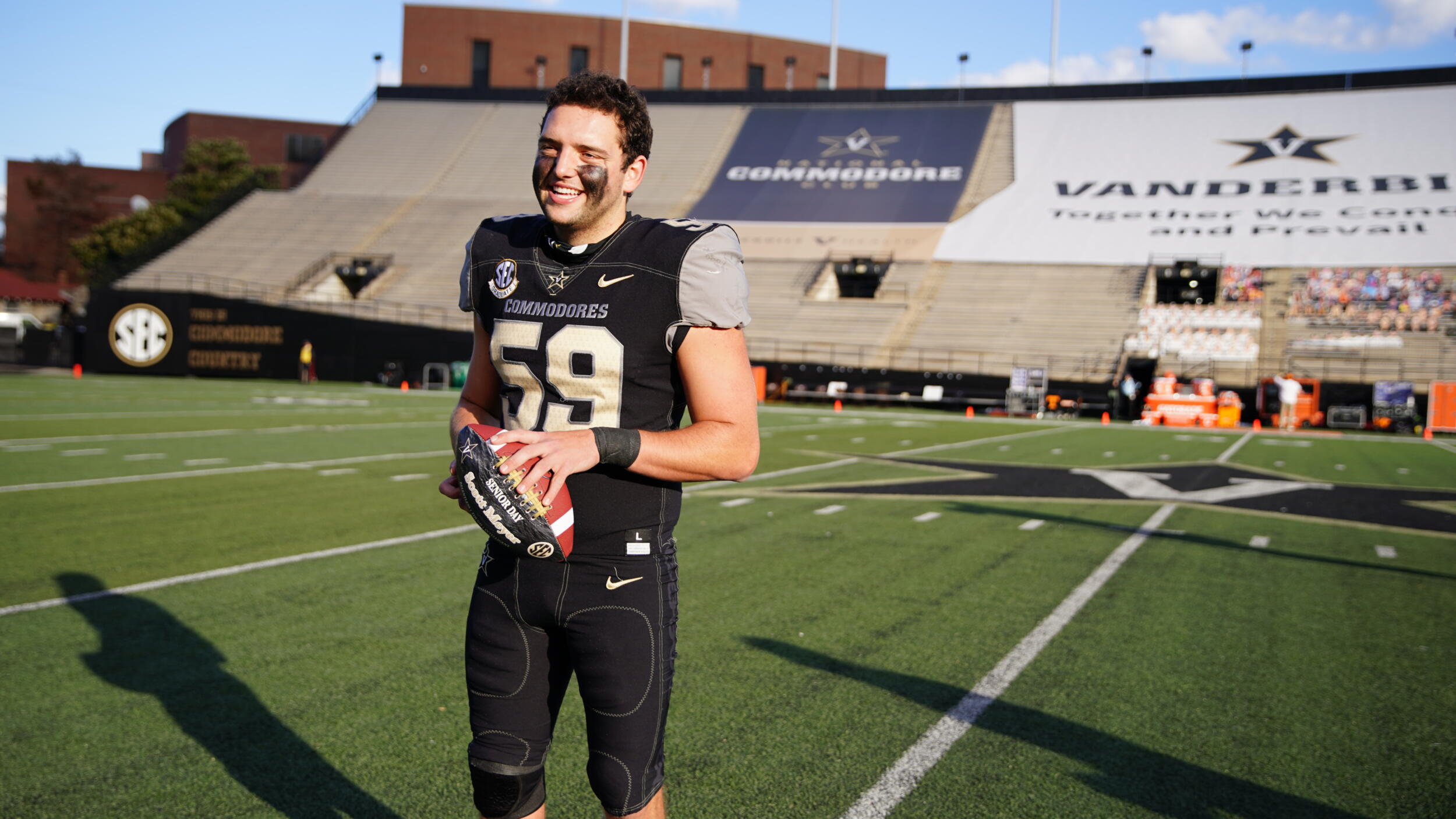