NASHVILLE, Tenn. – Vanderbilt standout Kristin Quah added another honor to her historic career as she was named to the CoSIDA Academic All-America second team.

Quah posted a 3.97 grade-point average as a biomedical and electrical engineering major. She was one of 12 honorees to repeat as an Academic All-American after earning a spot on the third team last season.

The announcement came after Quah was named to the CoSIDA Academic All-District first team and was awarded a $10,000 scholarship for postgraduate study from the NCAA.

She was also named the recipient of the H. Boyd McWhorter Award, presented annually to the outstanding female student-athlete in the Southeastern Conference, and received an additional $20,000 postgraduate scholarship.

Quah graduated as one of Vanderbilt’s most decorated student-athletes, and her list of accomplishments in both athletics and academics places her in elite company in Commodore athletics history. 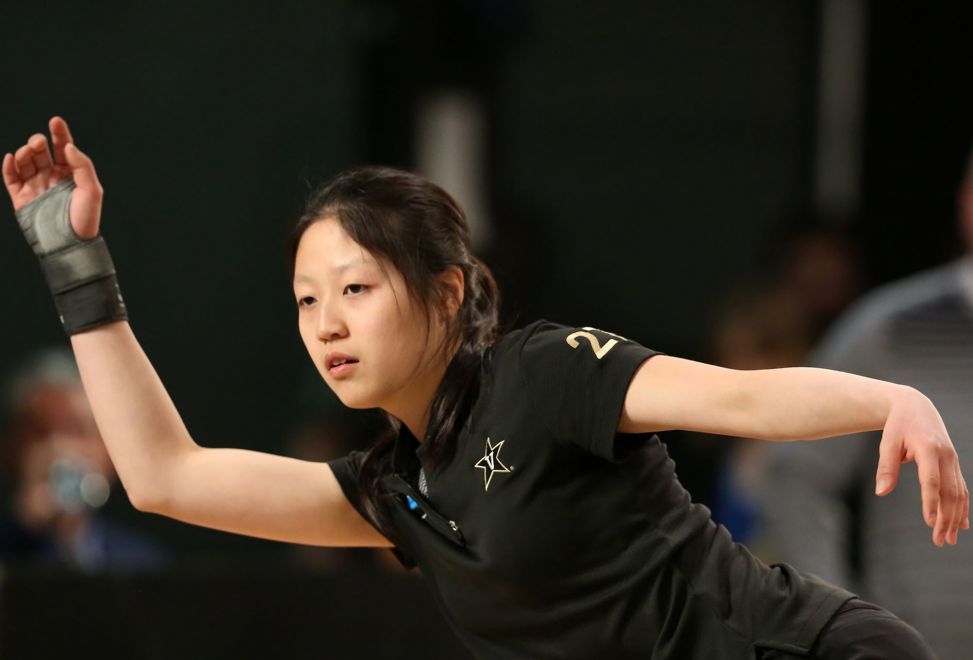 Quah twice won the prestigious NCAA Elite 90 Award for having the highest grade-point average at the NCAA Bowling Championship. She was a seven-time honoree on Vanderbilt’s dean’s list and won the Biomedical Engineering Society’s Undergraduate Student Design and Research Award in 2018.